Reduce the Cost Of Constructing Your Deck Without Compromising Quality

Decks provide an excellent location for you to not only relax, but to also take part in recreational activities while also enjoying the outdoors. However, the problem is that many people consider decks to be the preserve of the wealthy, when this is not the case. As a homeowner, you can end up with a high-quality deck without having to spend a colossal amount of money on it, and it will still end up being appealing. The trick to doing this is recognizing the common elements which cause increased deck construction rates, and then putting in place measures to reduce them. A few of these include: 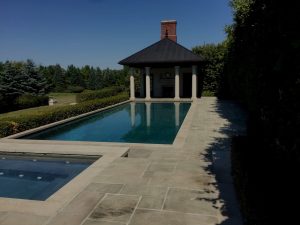 Decks and patios come in myriad designs, each of which has their own pros and cons. Some decks designs require multiple levels, screening and other elements which will quickly elevate the price of the deck. To avoid this, the first step in making sure that your deck will not cost as much as you had anticipated is choosing a design which will fulfill your needs, but which will not be outlandish or too “out there”.

The presence of the internet has made it easy for anyone to find information regarding deck designs, so you can use this as a resource to figure out what to get and what to avoid. More importantly, you should figure out why you need the deck in the first place. If you have a small family and simply need an outdoor space where you can congregate for occasions such as a barbecue, there would be no need to spend a large amount of money on a massive deck since this would be a lot more than what you need.

In this case, you would be better off choosing a reasonable design for the deck, which is likely to cost a lot less than a massive, multi-level deck. The best thing about it is that it will still function as you expect it to.

You may not know this, but deck building is also done in seasons. Spring and summer are very popular for homeowners to build decks, which means that most of the firms providing the services will hike their prices for the construction or simply not be available. To have a better chance of low cost deck construction, you could consider having the deck built during the low season, such as during winter or the first few days of spring. The benefits you stand to gain include having an easy time finding a qualified deck contractor to do the construction, as well as having leverage in negotiating for lower rates. Since the costs of both labor and materials go down during this season, the cumulative savings can be massive.

Pick wood as your construction material of choice

Using wood to construct decks has become a complicated issue for many people, especially considering issues such as deforestation, the durability of wood and other factors. However, when it comes to cost savings during construction, wood can help you save a lot of money. For one, wood is less expensive compared to materials such as vinyl and composite material.

It’s also generally easier to work with wood. In addition to that, you can further save by finding the wood on your own rather than ordering it through your contractor. For instance, you can look for second hand wood for the deck. This can be leftover wood from someone else’s construction project. Depending on your state, you can also find firms which encourage construction firms to turn in leftover wood, which you can then use for the construction. This saves the environment, and is also cheaper than getting wood that has been freshly logged. 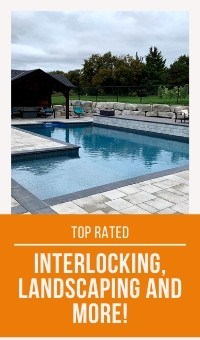 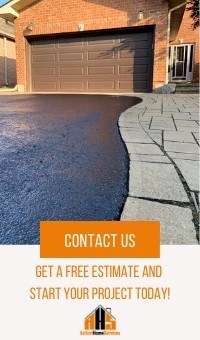 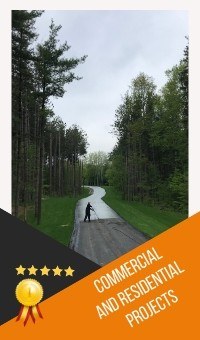